Spain: Tens of thousands of fakes seized in raids
Counterfeits worth an estimated 300,000 euros were seized by Spanish authorities in several raids in the Barcelona area, as released in late April. During the joint operations by Spain’s Guardia Civil and Guardia Urbana de Badalona, officers confiscated around 47,000 counterfeit and otherwise illegal goods, including protective masks and potentially dangerous toys. Officials searched a total of 13 stores and commercial premises in an industrial zone in the Barcelona metropolitan area in mid-April, after previously identifying illegal goods. Also involved in the operation were members of the Spanish Tax and Customs Patrullas Fiscales y de Fronteras (PAFIFs) and members of the Barcelona Guardia Civil’s Unidad de Seguridad Ciudadana (USECIC).

Poland: Bottling plant for counterfeit alcohol dismantled
Polish authorities shut down a large-scale operation for producing counterfeit spirits in the Łódź area, some 130 kilometers from Warsaw. During the raid on an industrial site, officials seized about 5,000 liters of ready-for-sale counterfeit vodka, about 55,000 liters of alcohol, and 44,000 empty bottles already illegally carrying the trademarks of well-known international brands; they also arrested four suspects. On the premises, the officers found a complete plant for bottling, packaging, and sealing bottles, as well as numerous counterfeit labels and tax stamps. For several months, the criminal network had allegedly been counterfeiting various spirits, mainly vodka of different brands. The counterfeits were presumably intended for sale in the United Kingdom and in Poland, authorities said; the tax loss alone thus incurred by Poland is estimated at 3.4 million zlotys (about 756,000 euros). The raid involved investigators from the Central Police Investigation Bureau (Centralne Biuro Śledcze Policji, CBŚP), officials from the Mazovian Customs and Tax Office in Warsaw (KAS), as well as the Lublin branch of the National Prosecutor’s Office.

USA: Prestigious retailer suspected of selling fake whisky
One of the oldest wine traders in the United States, according to his own statements, has allegedly traded counterfeit bourbon, as media reports. The accusations became public after journalists of the US news magazine Inside Edition bought a bottle of whisky for about 1,000 US dollar (about 820 euros) and passed it on for examination to the producer in Kentucky – revealing discrepancies in the product itself; in addition, the usual serial number and outer packaging are said to be missing. “Based on all of the testing that we completed including the evaluation of the bottle itself, I do not believe this bottle is authentic”, said a spokesperson for the original producer, Buffalo Trace Distillery. The retailer in question has confirmed that it too had already become alert of the potential fakes, which are said to have originated from a private collector. Reportedly, the buyers have been contacted and the sales price refunded. Earlier, at the beginning of the year, Spanish authorities had caused a stir when they seized thousands of liters of counterfeit whiskey. 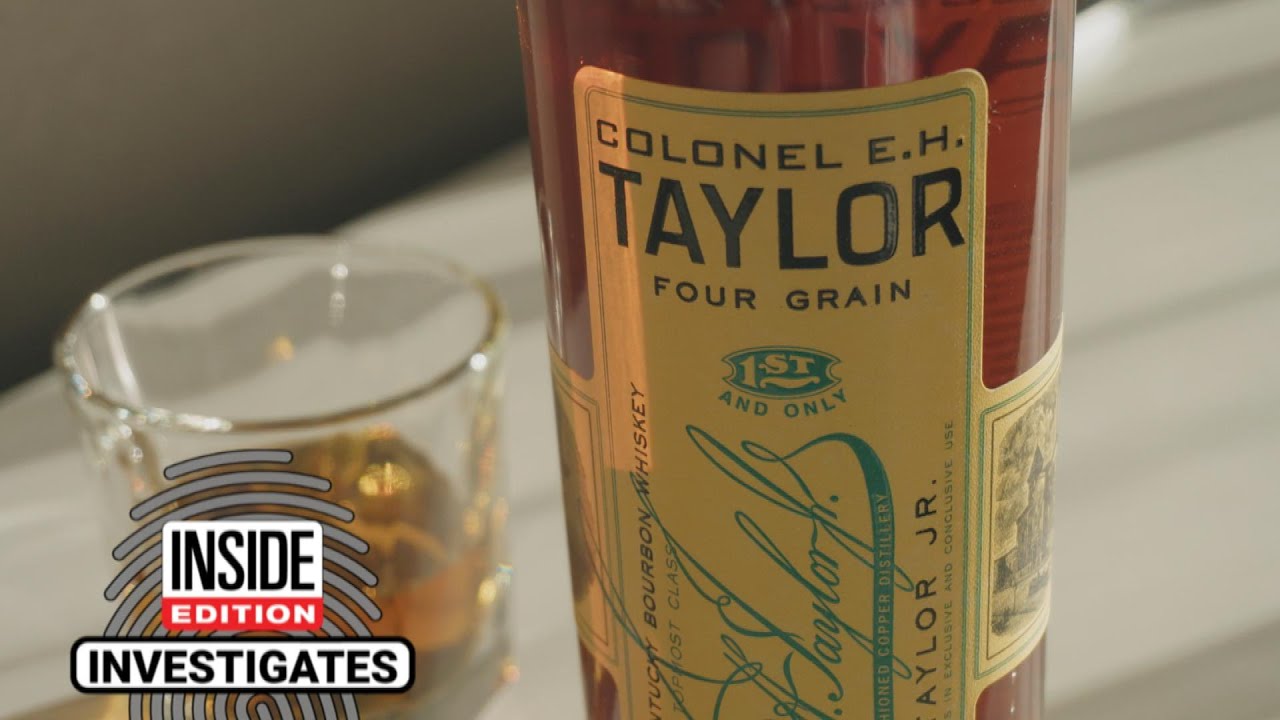 China: Sentence in spectacular case of counterfeit golf equipment
A Chinese court has convicted 15 defendants for manufacturing and trading counterfeit golf products, including fake golf clubs, club heads, shafts, bags, and labels. The defendants were sentenced to prison and ordered to pay damages totaling 373,000 Chinese yuan (approximately 475,000 euros). The verdict is the result of the largest crackdown on counterfeit golf products, conducted in China. In the 2020 operation, Shanghai police conducted simultaneous raids against online sellers of golf products in four cities – in cooperation with the US Golf Manufacturers Anti-Counterfeiting Working Group (The Golf Group). A total of around 120,000 counterfeit products were seized at the time, worth an estimated 2.1 million yuan (around 273,000 euros). The value of the counterfeits sold by the network is estimated at around 9.9 million yuan (about 1.2 million euros). The counterfeits had infringed trademarks of well-known golf brands, such as Titleist, TaylorMade, PXG, PING, Callaway, and XXIO.