With a series of spectacular actions, European authorities have cracked down on trade in counterfeits via social networks. The operation, coordinated by Europol, saw millions of fakes seized and thousands of social media accounts deleted.

Investigators from 18 European countries* have achieved a major blow against counterfeit trade on social media platforms, according to a recent release. During the operation named Aphrodite II, the officials took down more than 16,000 accounts and over 3,000 websites selling counterfeit goods – marking a significant increase over the first Operation Aphrodite in 2018. 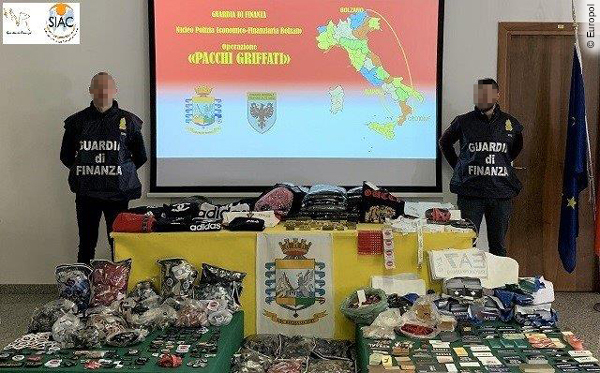 According to Europol, more than 30 suspects were arrested during the operation; about 110 more were reported to the appropriate authorities. Some of the suspects were identified as being part of two separate criminal networks involved in producing and trafficking counterfeits online, the report said.

With Operation Aphrodite, Europol aims to curb the growing trade in counterfeit goods via social networks: „Criminal groups continuously abuse the communication opportunities of digital platforms such as websites, social media and instant messaging to traffic and sell counterfeit products,” the agency commented. In the past, large social media platforms such as Facebook and its subsidiaries Instagram and WhatsApp have been criticized as increasingly popular distribution channels for fakes (we reported).