The year in review: These are the highlights from 2018

30. November 2018
© fizkes / Fotolia.
//
Know-how and tips
News from 2018 illustrated the alarming scale of counterfeiting and showed how counterfeiters try to bring their fake goods onto the markets. Learn more now in some of the most interesting articles from this year.

As 2018 draws to a close, we would like to thank you for your great interest during the last months. At the same time, we have selected a few highlights from 2018’s numerous news articles and background reports, so that you can look back on the past year once more. We hope you enjoy reading them!

These articles have been among the most interesting posts for you in the past year: 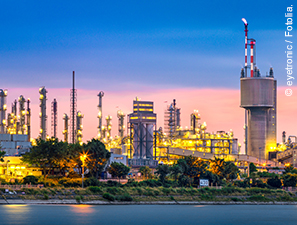 EUIPO study shows comprehensive picture of counterfeiting in the EU
Around 60 billion euros are lost every year in 13 key economic sectors alone, according to a new study by the EUIPO. Next to that, the experts are particularly concerned about current trends and new business models of counterfeiters.
Read more 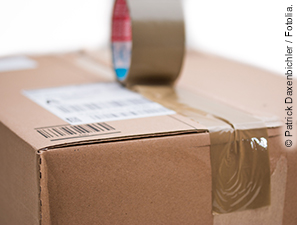 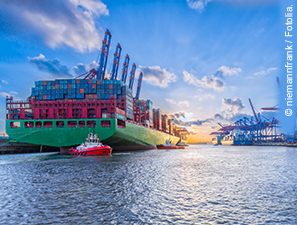 German customs: value of seized fakes rises to 200M euros in 2017
More than 21,500 shipments of counterfeit goods were seized by German customs officials in 2017. Although the number of confiscated articles declined slightly, the value rose again significantly. Business representatives are now demanding that certain traders be made more accountable.
Read more

If you ask us, these articles are also among 2018’s highlights: 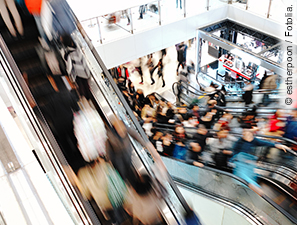 Fines for buying counterfeits?
To step up the fight against counterfeiting, a German legal expert now demands penalties for buyers of fakes. Opposition comes from an unexpected source – a business representative instead asks for better communications to raise consumer awareness for the risks associated with fakes.
Read more 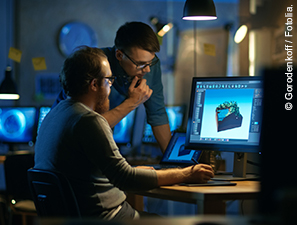 Companies neglect the risks of industrial espionage
The threat of industrial and economic espionage is dramatically overlooked by many companies, according to a new study by Fraunhofer ISI. Above all, most companies ignore one simple yet decisive measure to protect their knowledge.
Read more 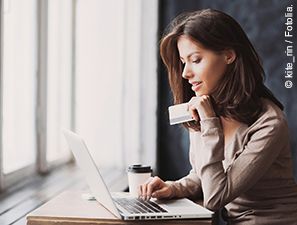 Birkenstock: Amazon profits from trade in counterfeits
The famous shoe manufacturer Birkenstock criticized Amazon sharply for the sale of counterfeits on its online marketplace – and considers the internet giant an “accomplice” to fraud. In court, the long-established company now scored an important victory against Amazon.
Read more

The next issue of our newsletter will be published in January 2019. The Anti-Piracy Analyst team wishes you a happy holiday season and a good start to the new year.

The year in review – your highlights of 2021