As the news from 2017 illustrate, counterfeiters are growing more professional and imitations continue to enter the EU in new ways. However, comprehensive protective measures and new technologies can help – read more in the highlights from 2017.

The year 2017 is now nearing its end and we would like to take this opportunity to thank you for your extraordinary interest. Throughout the year, we were able to present you numerous interesting news, background reports and tips and we would like to invite you now to take a look at the past year with a few highlights. Enjoy! 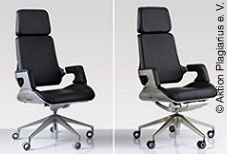 In mid-February, the Aktion Plagiarius initiative chose the previous year’s most brazen counterfeits. Violations of intellectual property rights belonging to German companies in Schleswig-Holstein, Baden-Württemberg, and Bavaria were chosen for being particularly brash. 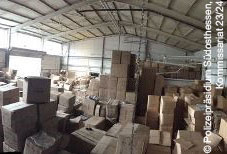 In mid-March, police officers in Hesse confiscated tens of thousands of fake brand handbags during a raid at a local company. The discovery, made in the district of Offenbach, was so great that at first it presented a logistical challenge to the investigators. 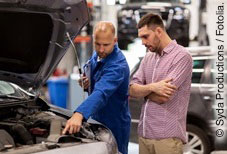 In its sustainability report for 2016, Daimler warns against the negative effects of product piracy and the increasing professionalism of counterfeiters. The company has implemented a multi-layered strategy to fight plagiarism of its products.

According to a shocking assessment by Europol and the EUIPO, counterfeits worth approximately 85 billion euros are being imported into the EU every year and destroy over half a million jobs. New developments in the distribution of counterfeit goods could lead to a further devastating increase in the future. 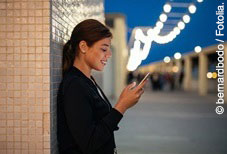 Counterfeit trade on the rise in social networks

Social networks like Facebook offer an ideal sales platform for counterfeit goods of all kinds, according to an investigation by the UKIPO. This is due to the fact that counterfeiters can advertise and sell their products on social networks with almost no risk. In addition to the tactics used by counterfeiters, another factor is also decisive. 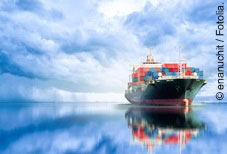 In a pilot project it was now possible to seamlessly secure a product against counterfeiting along its entire global supply chain using a blockchain. So far, the technology has mainly been used to protect digital currencies such as Bitcoin from fraud.

With these impressions we would like to say goodbye to you for 2017. The next issue of our newsletter will be published in January 2018. The Anti-Piracy Analyst team wishes you a happy holiday season and a good start to the year 2018.